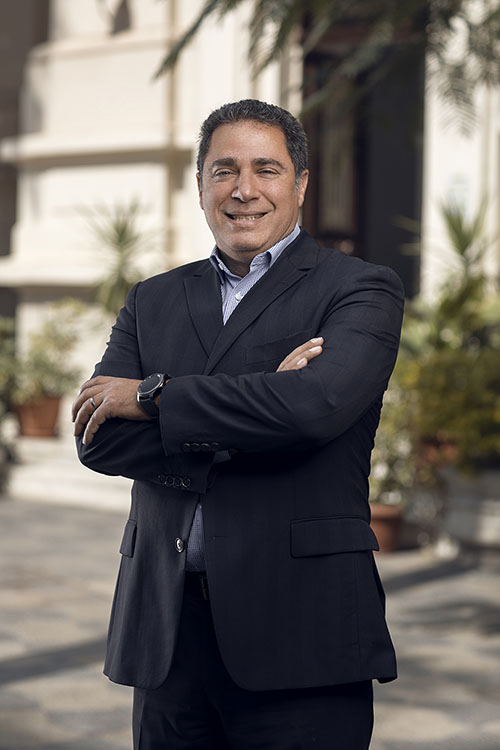 In 1999, Gomaa became one of the earliest VC’s in the MENA region, with early investments in renowned brands such as Otlob, Masrawy, Itworx and Mazzika, as well as IPOs like Fawry and Raya. As part of the catalyst group who first supported entrepreneurship in the region, he ran the first regional Technology Fund in 2005. Gomaa has had AUM of over $180 million in tech startups, while building a career at American Express Bank, CIIC, EFG Hermes, Ideavelopers, Grofin and today, leading Egypt Ventures. Gomaa graduated with a BA from Victoria University of Wellington New Zealand.