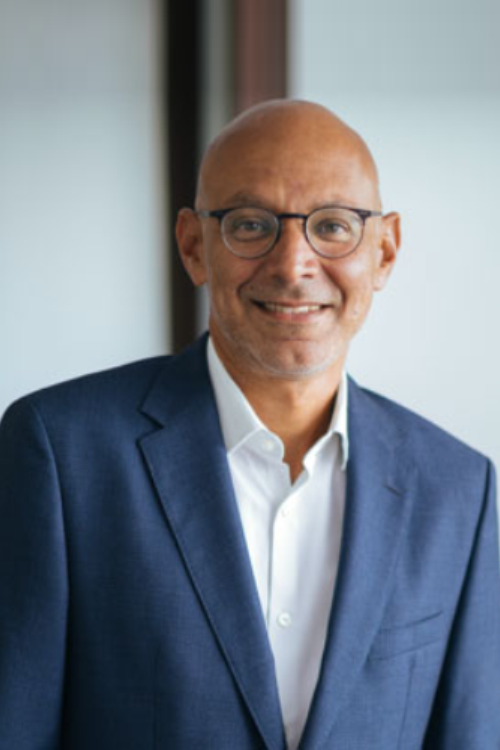 Emad Barsoum has a 30-year professional track-record combining corporate senior executive management and private equity investing. He is currently the founder and Managing Director of Ezdehar, an Egyptian private equity fund manager with first class investors such as the EBRD, the European Investment Bank, and several HNWIs targeting investing in Egyptian mid-cap growth companies. The fund was raised at a particularly difficult timing and now the firm is one of the most prominent PE players in Egypt. Previously, he was co-founder of 8 Miles LLP, a UK based, Africa focused private equity manager with $200M supported by investors like the IFC, CDC, and the African Development Bank. The fund invested in several African countries such as Egypt, Ethiopia, Nigeria and Uganda. Prior to 8 Miles, Emad spend 10 years with Orascom Telecom in roles such as CEO of Wind Hellas (Greece) leading one of Europe’s largest debt restructuring, Chairman and CEO of the OrasInvest group (Middle East) growing the firm from $20M to $180M in 5 years, and CFO of Djezzy (Algeria), setting up the company and leading it to profitability and extraordinary margins in record time. Prior to OT, Emad had spent 10 years in New York, working for engineering firms such as Parsons Brinckerhoff on earthquakes’ impact on complex suspension bridges like the Golden Gate Bridge. Emad holds an MBA from INSEAD, France, a PhD and M.Sc. in Engineering Mechanics from Columbia University in New York, and a B.Sc. in Civil Engineering from Cairo University. Emad also serves as an investment committee member for Sanad, a financial inclusion impact fund managed by the German Finance-in-Motion, sits on the investment committee of Egypt Ventures, a VC fund sponsored by the Egyptian government, and is a mentor with several organizations such as Endeavor and Flat6Labs, supporting entrepreneurs and family businesses to scale their companies. Emad holds also several board roles, including chairman of the board of AluNile (the leading aluminum/glass manufacturer in Egypt) and Global Leasing Company, and sits on the board of Hesni Group, a textile manufacturer.