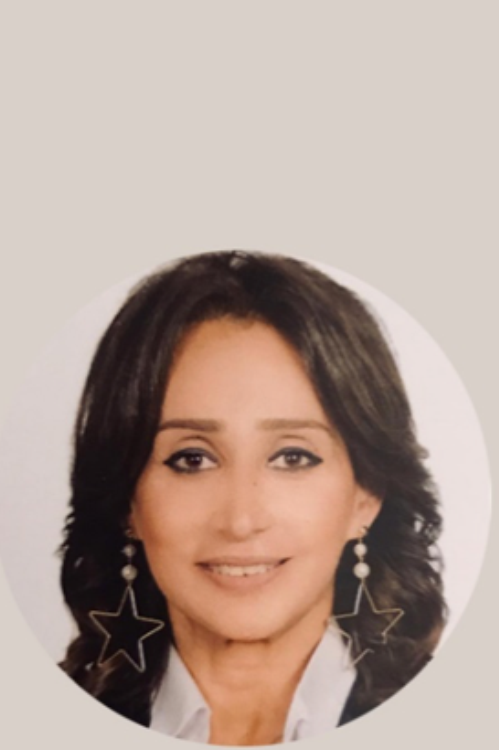 Prof. Gehan Saleh is an economics advisory for the Egyptian Prime Minster. She is professor of financial Economics and International Business. She is a former dean of College of International Transport and Logistics at the Arab Academy of Science and Technology. Former board member of the Egyptian holding company of food processing. Dr. Saleh also worked as an economic consultant for the Egyptian Federation of chamber of commerce, Consultant for the ministry of internal trade and supply chain. Consultant for the ministry of Transportation. She has a P .D degree and a Master’s degree in economics and finance from the University of Illinois at Chicago. She also holds a Masters of Arts in International and Development Economics from the American University in Cairo. She worked as an Economics Professor at Northwestern University and Loyola University in the United States. Prof. Saleh also worked as a researcher with the IMF, the World Bank and the Federal Reserve Bank in the United States. She has led and participated in various projects and research with the EU and USAID. Over the years, she participated in a number of consultancy projects for the Middle East and the United States. She has also received various awards for her achievements in research and Education.