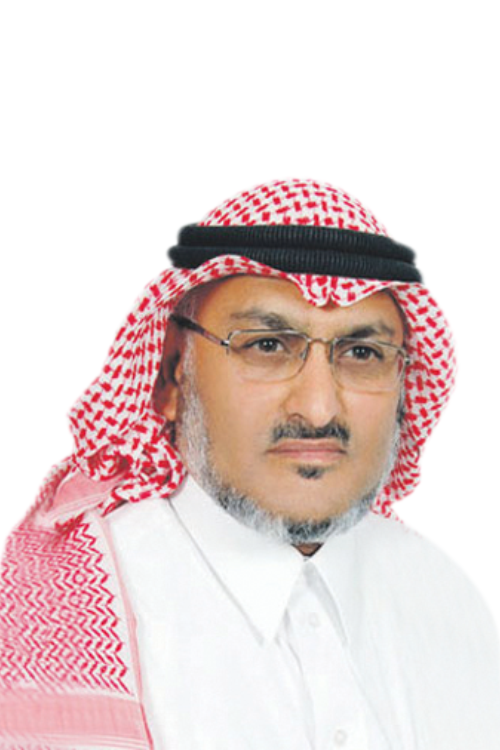 Eng. Hassan Al-Attas is the head of the Saudi side in the management committee of the Kingdom of Saudi Arabia grant to the Arab Republic of Egypt to support small and medium enterprises. Mr. Al-Attas has served as General Manager of Operations for the Saudi Development Fund for more than 13 years. Mr. Al-Attas also served as Director General of the Real Estate Development Fund in the Kingdom during the last period in addition to his membership in the Board of Directors of the Agricultural Development Fund. Engineer Al-Attas holds a master’s degree in engineering and construction management from the United States of America in 1981 and a bachelor’s degree in civil engineering from King Fahd University of Petroleum and Minerals in the Kingdom in 1978. He attended several training courses in the fields of engineering, management, accounting and information technology inside and outside the Kingdom. Mr. Al-Attas a member of the Saudi Engineers Association, a member of the US Engineers Committee and a member of the Project Managers Committee in the United States.